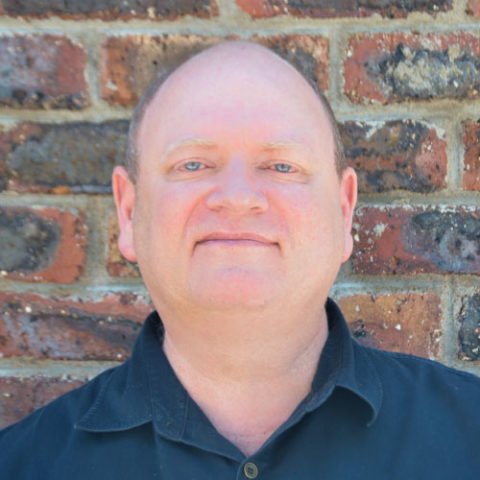 Thys obtained a degree in Law at the University of Stellenbosch in 1993. He practiced as an Attorney at Law from 1994 to 1997 during which time he was a Partner for 2 years. He specialized in Maritime and Commercial Law.

In 1998 he founded a fishing corporation and managed it as the Chief Executive Officer for 3 years.

In late 2000 Thys joined a South African registered Merchant Bank (Wipcapital Ltd) as the manager of the Cape Town office. In 2002 Thys left Wipcapital to start his own Private Equity Fund. During this time he was involved in numerous transactions ranging in size.

Thys founded and/or operated businesses in Eritrea and Namibia during this period and consulted for business in Kenya.

In 2003 Thys was a founder member of Ububele Holdings (Pty) Ltd.

Thys left Ububele in August 2013 and is currently the Chief Executive Officer of the Radicle Group. He completed the JSE Altx Directors Induction Course (Wits Business School) in 2009 and a Advanced Business Rescue practice course (UNISA and SA Law Society) in 2014.